After a short stop at the Isthmus of Corinth, will continue to Mycenae visiting the Acropolis, one of the most famous in classical civilization, the Gate of the Lions, the archaeological Museum and the tomb of King Agamemnon.

Follows a visit to the ancient Theater of Epidaurus (known worldwide for its perfect acoustics).

Overnight in ancient Olympia, origin of the Olympic Games of Antiquity.

In the morning, we will visit the Stadium, the Temple of Zeus and the rest of the archaeological site of Ancient Olympia. Then, the Museum, where are exhibited a model of the Sanctuary of Zeus, the walls of the Temple and the famous statue of Hermes of Praxiteles.

In the morning, we will visit the Museum and the archaeological site of Delfoi, which in ancient times was a very popular destination due to the oracle, temple of Apollo. Listed as a UNESCO World Heritage Site. Surrounded with incredible natural beauty.

Tour of Meteora. You will be stunned of the spectacle of the incredible monasteries(enter in at least 2 of them), built on the top of the rocks between 305 and 549 meters high. Also listed as a UNESCO World Heritage Site.

In the late afternoon, return to Athens.

Observation: The order of the visits could be changed, but you will visit all the places mentioned.

This is a shared tour(with group). Prices for private tour on request.

Prices are per person, in a double room and include the entrance fees, transport, dinner and accredited guide. 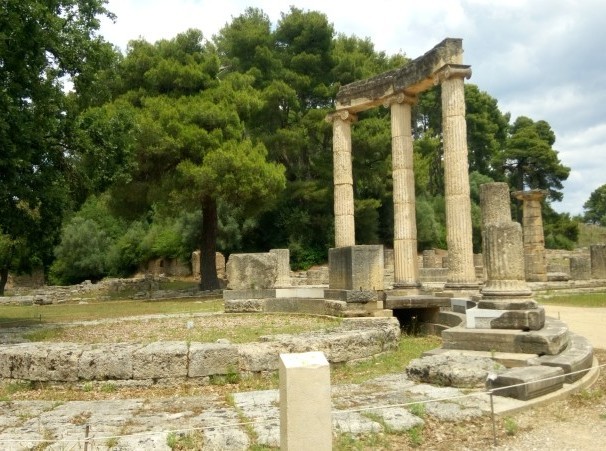 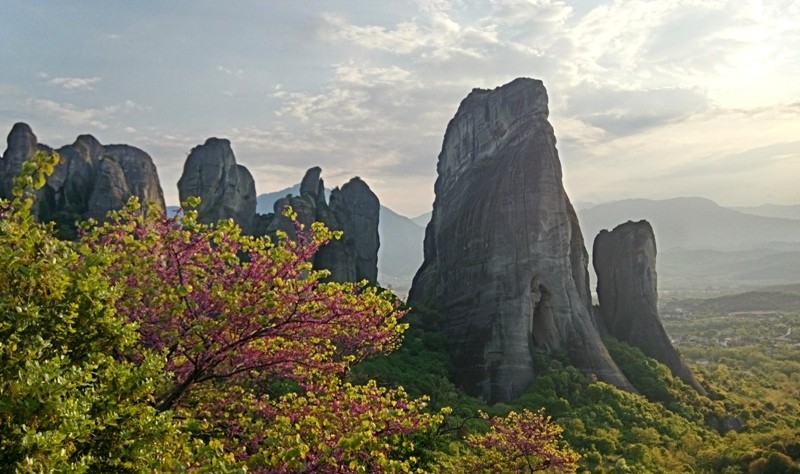 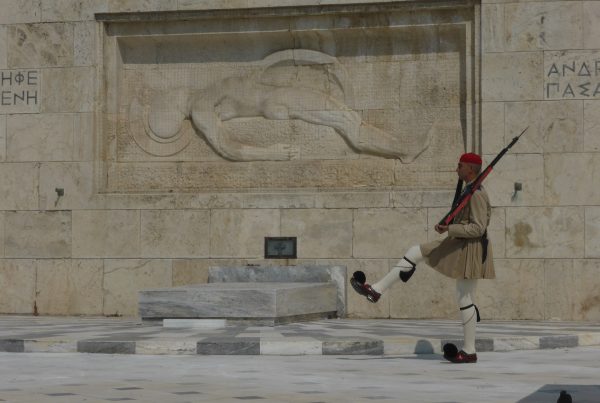 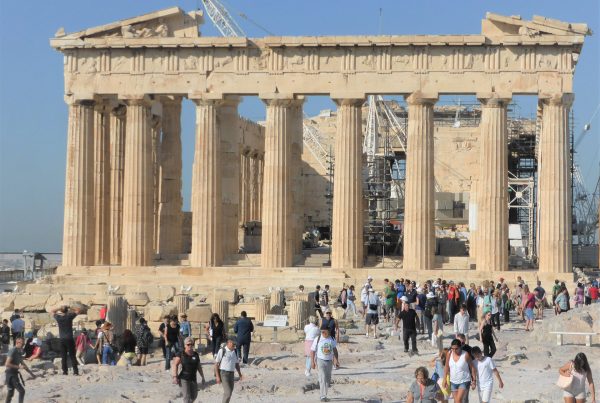 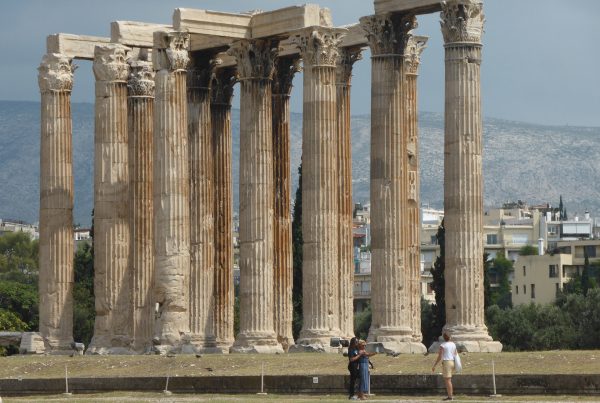 Classic tour of Athens on foot 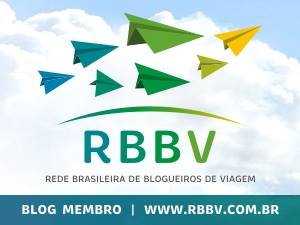